Plumbers, electricians and painters working for Melin Homes needed basic digital skills to do their job. Using Fitbits helped them gain these skills in a more fun and informal way. 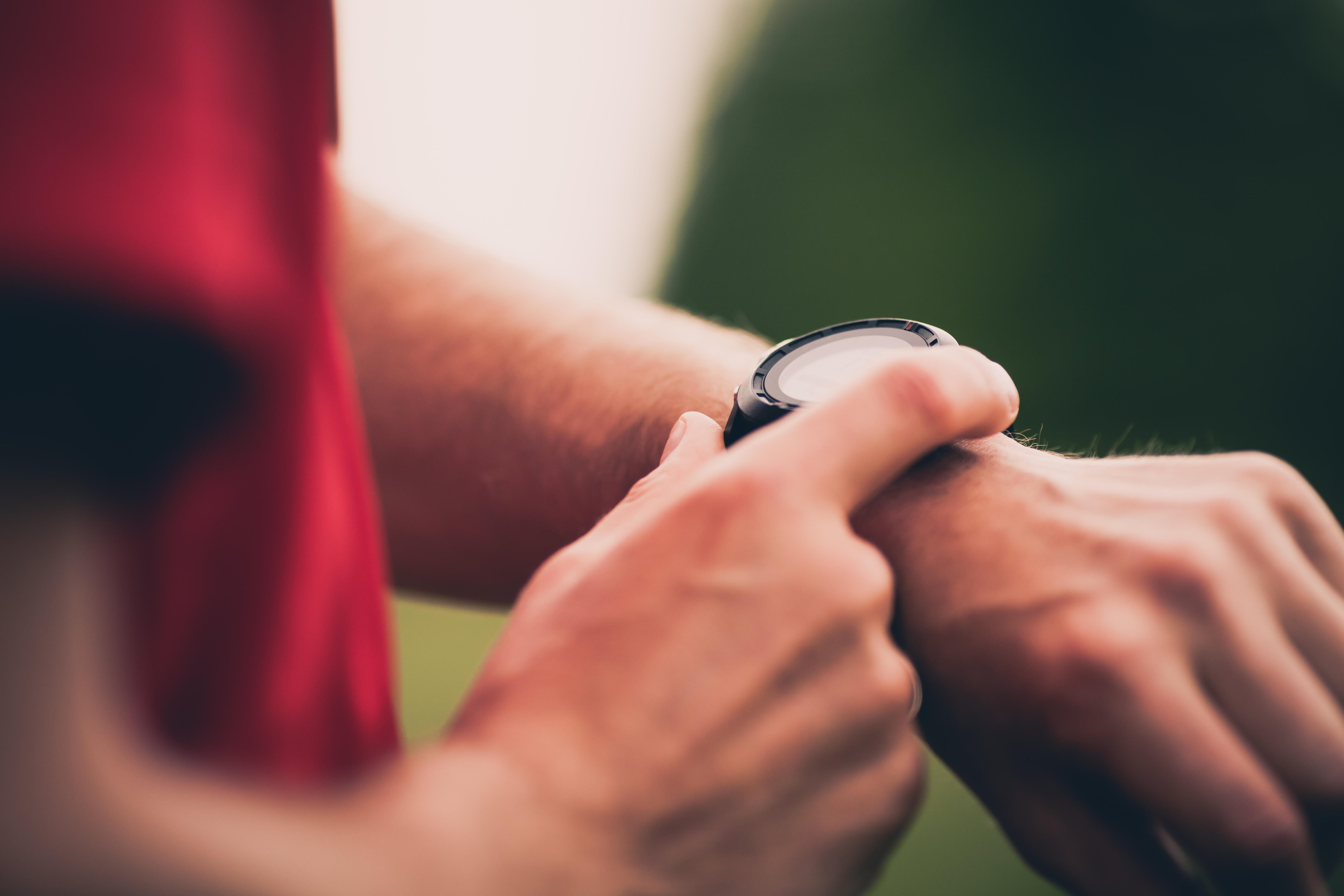 Melin Homes provides affordable homes for people in South East Wales. When it replaced its old paper-based systems with a new computerised process, it realised this would be a huge challenge for its Direct Workforce team, many of whom had never used IT.

As a registered social landlord, Melin takes the health and well-being of its staff very seriously. The organisation’s Zest group runs a huge number of staff activities to improve this. The Zest team at Melin realised that they could use Fitbits to help the Direct Workforce gain more confidence with technology at the same time as becoming healthier.

“I was a little dubious about wearing the Fitbit to start with as I’d heard about them but never seen how they could be used before. I was amazed right from the start at how easy they were to use and sync with my phone. I slowly became a little obsessed with seeing how many steps I was doing each day and even logged everything I ate and drank, to ensure I was capturing a full picture of my health and wellbeing.

“Wearing the Fitbit definitely made me much more aware of my activity levels and without a doubt encouraged me to be more active. I was determined to get to 10,000 steps a day and would even go for an extra walk if I hadn’t quite got there towards the end of the day. It gave me a massive buzz when my Fitbit notified me when I got to the target as I would never have walked or run that much before wearing it. I thought the novelty would wear off after a while and I would end up at square one again, however it didn’t at all and my activity levels are continuing to rise even now. You do get a bit competitive and try to beat your highest step score, but that’s what it’s all about – trying to push yourself that extra bit every day.
I wouldn’t be without a Fitbit now, it’s definitely improved my general health and wellbeing and I’ve encouraged so many other people to get on-board with the Fitbit craze!”